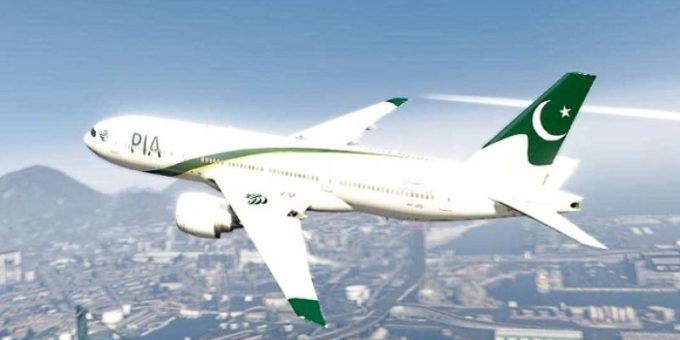 The Pakistan International Airlines (PIA) will partially resume its flights to the United Kingdom from Aug 14 with a hired plane.

PIA spokesman Abdullah Hafeez said on Wednesday that an agreement had been signed between Portugal’s airline and the national carrier.

He said the PIA would operate flights with an Airbus A330, having a seating capacity of more than 300 passengers.

“The PIA has hired a plane and crew from a European company to operate flights using PIA call sign and slots,” he said, adding: “Due to public demand, the national flag carrier is resuming its flights.”

Mr Hafeez said that passengers would be able to travel to London, Manchester and Birmingham from Pakistan under the new arrangement.

He said that social distancing would be strictly observed in all the flights.

The spokesman said a PIA flight, PK-9702, would depart for Islamabad from Manchester with 250 passengers on Aug 14.

On August 15, PIA flight PK-9785 will depart from Islamabad for London.

The spokesman said that the airline would facilitate passengers with 45kg of baggage per passenger on the flights.