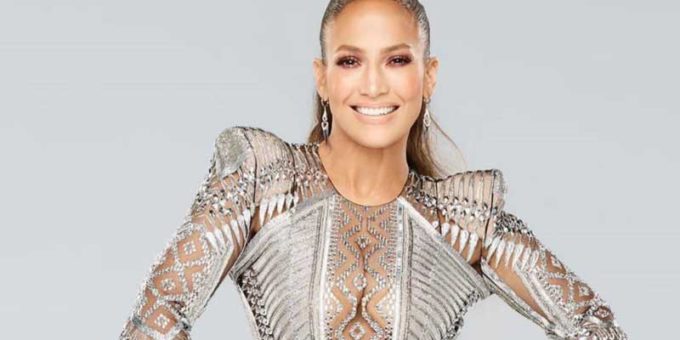 Actress and singer Jennifer Lopez is excited for the upcoming 2020 Super Bowl Halftime Show and she said performing at the sporting event is like winning an Academy Award.

Lopez, who is set to co-headline the Super Bowl alongside Shakira in February, said the prestigious event has been a “fantasy” for her for several years.

“It’s like winning the Oscar. It’s the biggest show that there is. It has the biggest audience. You get to have like this big production. You don’t get to do that on tour. Everything’s like, budget-conscious and ‘You can do this and you can do that.’

“It’s a different experience and I think it’s just like a fantasy for all musical artists to be able to play the Super Bowl and have like that 12 minutes of an amazing show. I don’t know. There’s just something exhilarating about it,” she said on CBS Sunday Morning.

Lopez is also looking forward to sharing the stage with Shakira.

“There’s nobody like her so I know that the two of us together are going to bring that special brand of what we do and there will be people who haven’t even seen us perform who get to see something special that night,” she said.

Jennifer Lopez, who also starred and executive produced 2019’s acclaimed hit ‘Hustlers,’ is generating an Oscar buzz for her performance in the stripper drama.