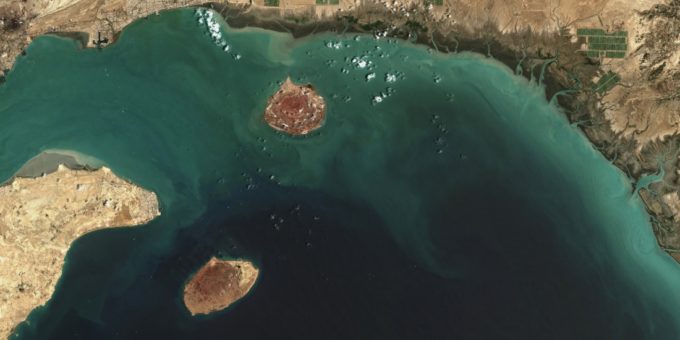 DUBAI: The Muslim World League has launched an exhibition on the lives of the prophets at its Expo 2020 Dubai pavilion.


“The Prophets As If You See Them” uses the latest technology to present the biographies of Islam’s prophets and messengers.


It sheds light on the messages of peace, love, affection, tolerance, coexistence, and humanity that they brought to the world.


It also highlights the noble morals of Prophet Muhammad and the comprehensiveness and beauty of Islam’s global message.


The 25 prophets and messengers mentioned in the Qur’an will be introduced in five different languages: Arabic, English, French, Hebrew, and Indonesian.


Visitors can learn about the prophets’ titles, nicknames, characteristics, morals, childhoods, relatives, the books that were revealed to them, the miracles they performed, and the languages they spoke.


The exhibition employs digital technology in different languages to transport visitors to another world, providing a cinematic experience enhanced by LED screens that take visitors to the heart of the action, as if they were accompanying the prophets through their lives.


It includes a campaign called “Islam is a Religion of Peace” and focuses on the humanitarian behavior of the prophets, especially Prophet Muhammad.


An interactive LED wall – “Your Message to Humanity” – is aimed at removing racial divides, overcoming negative cultural conflicts, and deepening the concept of people’s right to live in dignity and freedom, emphasizing the importance of coexistence.


Visitors can leave a video message that will be part of an interactive mural. It will bear the signatures of visitors and messages of love, tolerance, and acceptance of others.


The second floor of the MWL pavilion contains models of Makkah and Madinah, among other exhibits.

They Warned Their Names Were on a Hit List. They Were Killed.

Shehnaaz Gill posts new video, fans say ‘we are with you’. Watch