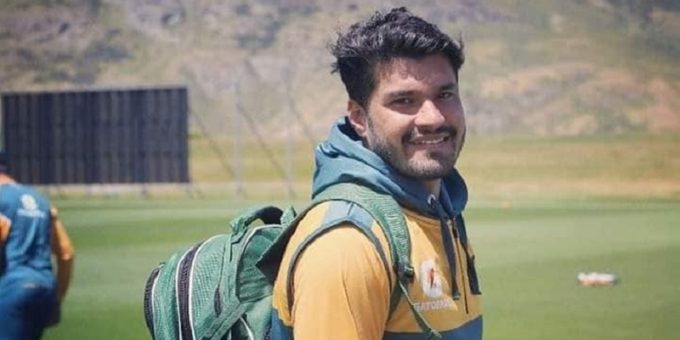 Cricketer was part of Northern squad in National T20

Pakistan Cricket Board has provisionally suspended Northern opener Zeeshan Malik of under Article 4.7.1 of the PCB Anti-Corruption Code.

The batter cannot take part in any cricket-related activity pending the investigation being carried out by PCB’s Anti-Corruption Unit, the board said in a press release.

Malik featured for Northern in five matches of the recently concluded National T20 Cup, scoring 123 runs at an average of 24.60. He was the sixth highest run-getter of the Shadab Khan-led side, which was knocked out by eventualy champions Khyber Pakhtunkhwa in the semi-finals.

The 24-year-old was Pakistan’s third-highest run-scorer at the 2016 Under-19 World Cup, scoring 225 runs at an average of 56.25. The Chakwal-born batsman made his first-class debut in 2016 for Rawalpindi.

The article 4.7.1 of PCB’s anti-corruption code says provisional suspension is effective when the PCB charges an individual with a corruption offence or other exceptional circumstances where law enforcement agencies arrest the individual under the criminal law.

The article is also applicable in cases where the integrity of the sport could be seriously undermined. The PCB holds the discretion to suspend a player pending the anti-corruption tribunal investigation of the said offence.