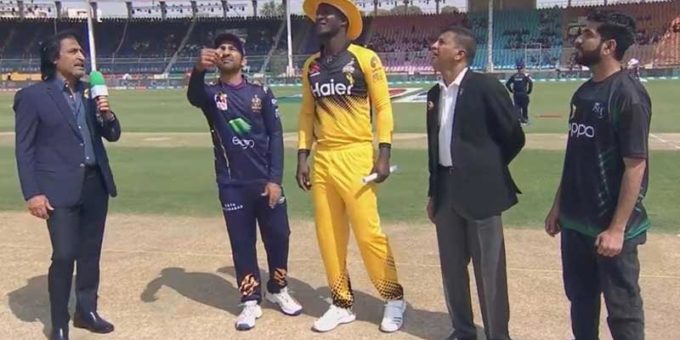 Team owners are unhappy with the attitude of PCB officials

The Pakistan Cricket
Board (PCB) and Pakistan Super League (PSL) franchises are at odds once again,
after the former took credit for the inclusion of additional players in the
latter’s squads for season seven.

According to Daily Express, the team owners are unhappy with
the attitude of some high-ranking PCB officials especially after media reports,
Friday (Yesterday), indicated that the board had directed the franchises to
include additional players.

The franchises had also issued a joint-statement, on social
media, yesterday to clarify that it was their suggestion to add more players in
the squad, in order to give domestic performers a chance to play the event.

Sources have also revealed that the PCB has given another
reminder to the PSL franchises to submit annual fees. However, the franchises
want the board to clear their dues, from past two seasons, before that.

According to the new financial model, the franchises have to
pay half of the annual fees two months before the beginning of a new season.

The PCB had also issued a reminder, regarding the fess, last
month asking the franchises to pay before November 27, however none of the
teams obliged.

With few who speak up, Indigenous male victims of domestic violence left out of the conversation