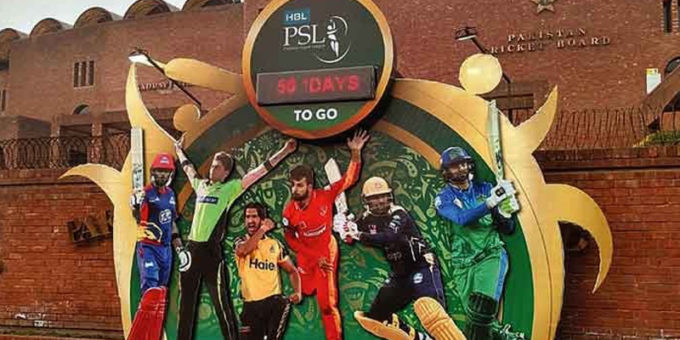 Tournament to be played in January-February

With a couple of
months remaining in the Pakistan Super League season seven kick-off, the
Pakistan Cricket Board and the franchises are reportedly once against having a
disagreement over the player’s salary cap.

The cash-rich league will be played in January-February
window, as Australia are scheduled to tour Pakistan in February-March window.

According to Cricket Pakistan, the board has rejected the request of the PSL franchises to reduce the salary cap for the upcoming edition. The board has set the salary cap at $1.2 million as opposed to the last edition’s $0.95 million.

Moreover, the franchises owners have expressed their
concerns over the decision and asked the body to provide financial support.

The draft for the PSL7 is expected to take place in second
week of December.