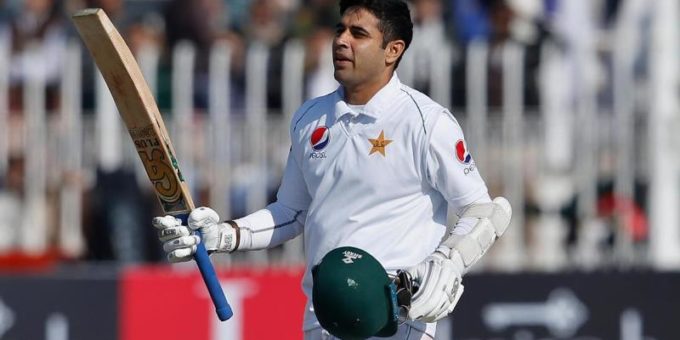 The Pakistan Cricket Board (PCB) has stated that opener Abid Ali will be discharged from the hospital early next week.

The Central Punjab opener, Ali, had complained of chest pain
during his innings against Khyber Pakhtunkhwa in the Quaid-e-Azam Trophy
final-round match at the UBL Sports Complex in Karachi, on December 21, and was
taken immediately to a cardiac hospital where he was diagnosed as a case of
Acute Coronary Syndrome (ACS).

“As part of his rehabilitation process, he did light walking
in the morning without showing any discomfort. He will continue his rehab in
the hospital until he is discharged early next week,” the PCB said in a brief
statement.

Ali also underwent angioplasty on Wednesday at the hospital.

The PCB medical team is also liaising with Interventional
Cardiologist regarding Ali’s further treatment and rehabilitation.

Experts say that athletes can continue playing sports after recovering from ACS but only if their doctors advise them to do so.

The right-hander has featured in 16 Tests and six ODIs for
Pakistan over the course of his brief career, so far.