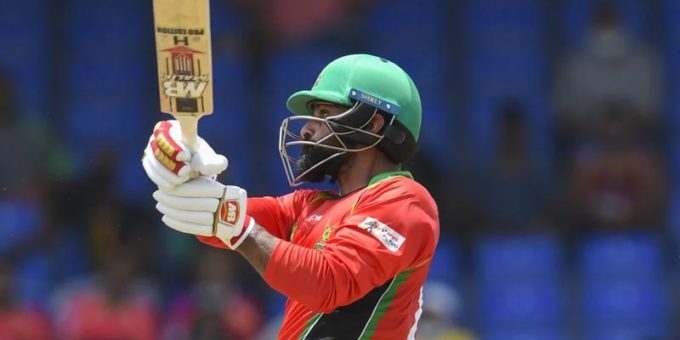 Players were recently recalled from BBL

The 41-year-old made these comments while speaking to
Cricket Pakistan.

He urged the board not to call back players from the leagues
as they receive huge contracts and calling them back damages their reputation.

According to him, when PCB grants a player No Objection
Certificate (NOC) for a tournament, he must play completely as his and country’s
reputation is at stake.

Hafeez recalled that he has been called back from leagues
midway on many occasions in the recent past.

The right-hander will be representing Lahore Qalandars in
the Pakistan Super League season seven. He recently retired from international
cricket.

“Will Ask People Of Azamgarh,” Says Akhilesh Yadav Amid Buzz On Fighting Polls