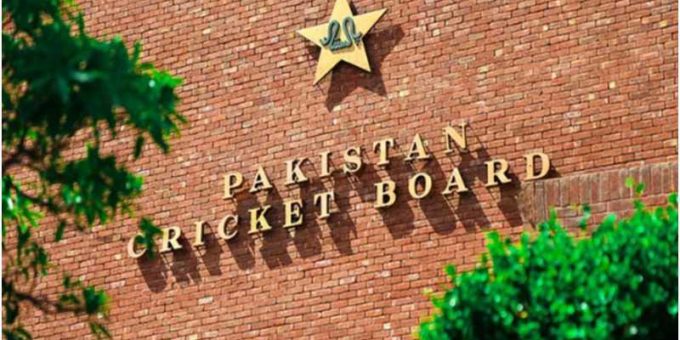 They are deeply distressed

Players playing in the top tier of the domestic cricket circuit in Pakistan have not been paid their due compensations since August, sources have revealed.

SAMAA understands that these players are deeply distressed and managing their finances by taking loans from fellow cricketers.

Last year too, the PCB paid the domestic cricketers four months after the start of the season.

However, a source close to the board said the compensations will be made by next week.

The situation has arose despite PCB Chairman Ramiz Raja’s announcement after his election in September that all domestic cricketers will be given a pay raise of Rs100,000.

The domestic cricket season is ongoing with all the six provincial associations sides playing the Quaid-e-Azam Trophy.

The season started back in September with the National T20 Cup.

All Private Cryptocurrency Will Be Regulated, Not Banned: Sources