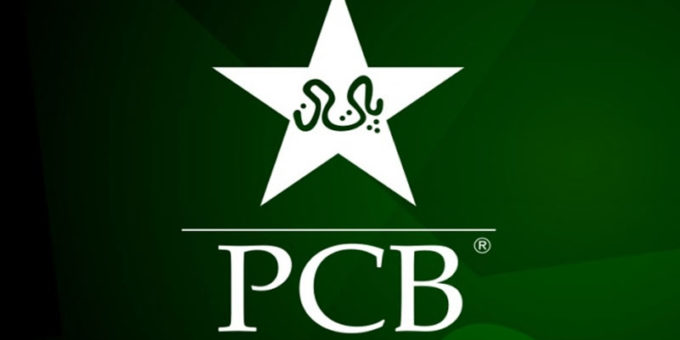 A former Lahore High Court judge has disqualified a Pakistan Cricket Board governing body member for three years over misconduct.

“As a result of the determination of misconduct by Mr Nauman Butt, he is barred from contesting elections or holding any office with any affiliated unit of the Pakistan Cricket Board for three years.”

The adjudicator, in its 24-page judgement stated that complainants Asad Ali Khan and PCB were able to prove that Butt had violated the ethics code on April 17, 2019.

Butt has been found guilty of disrupting a governing board’s meeting violating the bye-laws of the PCB by disclosing confidential documents to media.

“He is found to have violated the Constitution, Rules (Code of Ethics), undertaking … and … shall deemed to be immediately disqualified and ceased to be an office-bearer / Member of the Association.

“He is also barred for three years from contesting elections or becoming a member, office-bearer of any association, club, organization, managed, monitored, controlled or affiliated to the Board.”

Anushka Ranjan Is Left Screaming And Giggling For This Dessert; Vaani Kapoor Reacts
2022-01-12