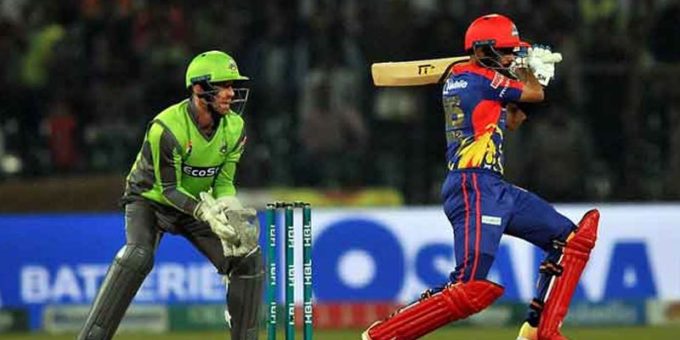 Draft were held on December 12

The franchises have picked their 18-member contingents for
the upcoming season in the recently-concluded PSL7 draft held on December 12.

The board’s think tank was unhappy with the franchises as
they neglected top-performing domestic cricketers in the draft, a source inside
the board said.

The board has now directed all six teams to pick two additional
players – a foreign and a local – to complete a 20-member squad for the
upcoming season.

To pick additional players, the board is considering 7 or 8 of
January dates for the draft.

Season seven of the cash-rich league is set to commence from
January 27 in Karachi.

Amarinder Singh Ties Up With BJP For Punjab Polls, Says Will Win 101%