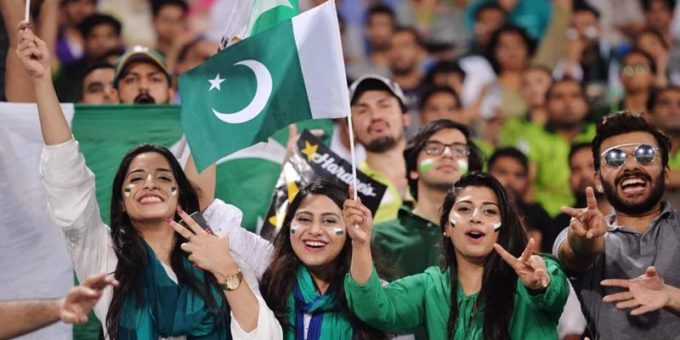 Only 35 per cent of tickets were sold for first T20I

After failing to draw
a crowd during the ongoing T20I series between Pakistan and West Indies, the
top officials of the Pakistan Cricket Board (PCB) are considering granting free
entry in the upcoming ODIs.

Despite Pakistan’s impressive run in the T20 World Cup and
triumphant tour of Bangladesh, recently, the stadium was largely empty on
Monday.

Reportedly, only 35 per cent of the tickets were sold for
the first match.

Sources also revealed that more than 18,000 tickets went
unsold for the second T20I match as well. Some of the fans are also finding it
difficult to purchase tickets online.

A meeting of top PCB officials was held at the National
Stadium in Karachi, where they discussed the possibilities to open free entry
for fans in the upcoming ODI series, sources said.

They will make the announcement in this regard after the
conclusion of the T20I series.

The three-match ODI series will commence from December 18 at
the same venue.

Former Pakistan captain Wasim Akram was also disappointed
with the lack of crowd in the first T20I between Pakistan and West Indies at
the National Stadium in Karachi.

‘To love, honour and cherish:’ Katrina Kaif shares mesmerizing pics from her wedding

Kiara Advani on doing Hindi remakes of South Indian films: ‘I will think twice before doing such a film’
2022-05-05