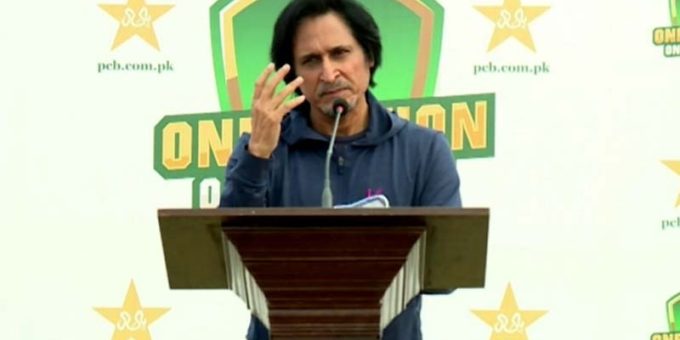 He has experience of working in UK

The PCB has formed a committee to decide from a list of the candidates who applied for the CEO post after Wasim Khan resigned following Ramiz Raja’s election as the board’s chairperson.

Hassan served as the PCB chief from 1963-69 and now, according to sources, the committee is close to finalising his son Humanyune’s name for the CEO position.

According to information available on Humanyune’s LinkedIn profile, he is a Human Resource professional with 30 years of experience. He has been working in the United Kingdom since the last six years in HR and Finance.

Humayune has also played 39 First Class games and according to sources, Ramiz wants him to become the board’s CEO.