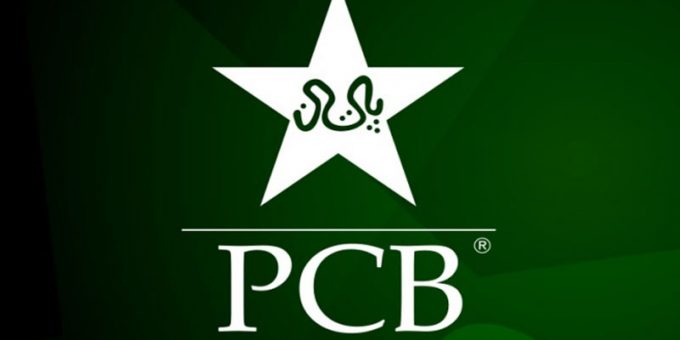 The Pakistan Cricket Board (PCB) has announced Rs2 million prize money for the National U19 One-Day Tournament.

The competition gets underway on Tuesday as defending
champions Sindh play Balochistan whereas Central Punjab take on Southern
Punjab.

Muridke hosts Northern-Khyber Pakhtunkhwa in the other
fixture.

The cricket’s governing body, in its press release, mentioned
that the winning side will earn Rs1 million whereas the runners-up will get
half of that amount.

The PCB also mentioned that Rs50,000 each will be awarded to the player of the tournament, best batsman, best bowler and the best wicketkeeper.

Can we feed 11 billion people while preventing the spread of infectious disease? — ScienceDaily
2019-07-10