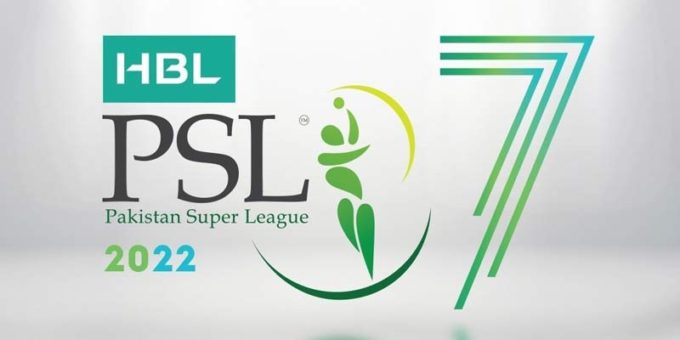 Pakistan Cricket
Board has announced a reserve pool of 19 players for the Pakistan Super League season
seven.

The tournament will start at the National Stadium on January
27, where defending champions Multan Sultans will lock horns against Karachi
Kings.

As expected, fifteen players will be part of the bubble and
will check-in in the team hotel on Friday, 21 January.

The remaining four players will remain outside the Managed
Event Environment and will be called-up in case of an emergency.

Imam-ul-Haq, Omair bin Yousuf, Saud Shakeel and Zahid Mahmood will not be part of the bubble, but they can be called in case of an emergency.

The initial list of players was put together by the
franchisees, which was then reviewed by the Chief Selector Muhammad Wasim.

The teams will be allowed to select players of their choice
from the reserve pool of players on medical grounds only and will require Technical
Committee’s approval.

Walmart Asks Indian Sellers To Expand In US Using Its Marketplace