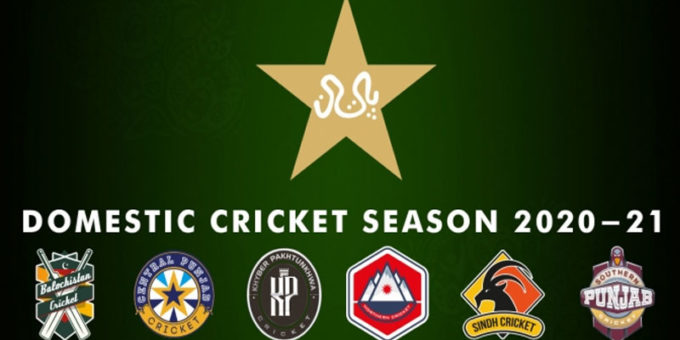 The Pakistan Cricket Board (PCB) on Monday announced the squads for the Quaid-e-Azam Trophy 2nd XI tournament.

According to a press release by the cricket board, the defending champions Southern Punjab will be led by Zain Abbas while Northern will be captained by Umair Masood.

Former Pakistan U19 captain Azeem Ghumman has been named the captain of Balochistan whereas wicketkeeper-batsman Saifullah Bangash and Mohammad Saad will be the frontmen of Sindh and Central Punjab respectively. Mehran Ibrahim will lead the Khyber Pakhtunkhwa side.

The participating teams are staying at a hotel in Karachi, which hosts the entire tournament.

The matches, in accordance with the safety measures against the coronavirus, will be played behind the closed doors across four venues namely KCCA Stadium, NBP Sports Complex, State Bank Stadium and TMC Cricket Ground

The tournament gets underway on October 18 as Balochistan take on Khyber Pakhtunkhwa at the State Bank Stadium whereas Central Punjab play Sindh at the KCCA Stadium.

TMC Ground play host to the fixture between Southern Punjab and Northern.

Watch: We Found Your Favourite Goan Fish Curry Recipe From The Veranda, Bandra
2020-07-10