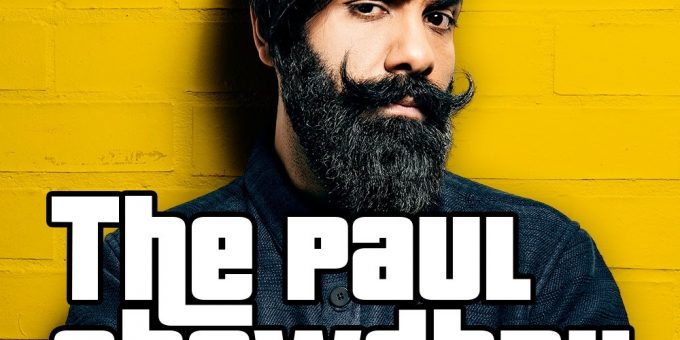 Paul says he will speak to celebrity guests on life’s turning points and ‘those decisions we make which can change the course of our lives’. Upcoming guests include Russell Howard, London Hughes, Goldie, James Acaster, The Libertines’ Gary Powell and more.

The name ‘pud’ according to Paul translates as ‘fart’ but it may well translate as another more offensive word too!

Paul said: “Who doesn’t have a PudCast these days? Well I don’t, so I’ve decided to release one. And it’s different to the other trillion out there because it’s the Paul Chowdhry PudCast innit’.

“If you still haven’t found the right PudCast for you look no further, because this one’s gonna revolutionise your life with deep meaning, funny and insightful interviews with some of the biggest Z list celebrities in the world.”

Episodes are available every Thursday from 22nd April on Global Player.

You can listen to the trailer here

Home for the holidays: Yazidi refugees reunite with families in Calgary
2019-12-24