Parineeti Chopra has surely had a big year at the movies in 2021. With three back-to-back releases in The Girl On The Train, Saina, Sandeep Aur Pinky Faraar – the actress has been applauded for all recent performances.

In an interview with E Times, the actress says that she has found herself as an actor and it’s a huge success for her. Elaborating on what brought this change in her as an actor, she says, “It just so happened that when I was shooting for The Girl On The Train (TGOTT)  I stayed out in London for two months and focused only on that film. After that, I shot Saina for two months in a similar fashion. That was something I had never done before. I had to focus on nothing else, but the role at hand. And that is how I love to do things, which I realised while I was in London. There was a time when I would just shoot and go home. I no longer feel or work that way. That change came about wonderfully on that set. The hangover spilled over on the set of Saina, and it worked wonderfully. It’s the team of TGOTT that gave me the courage to be myself at the right time.” 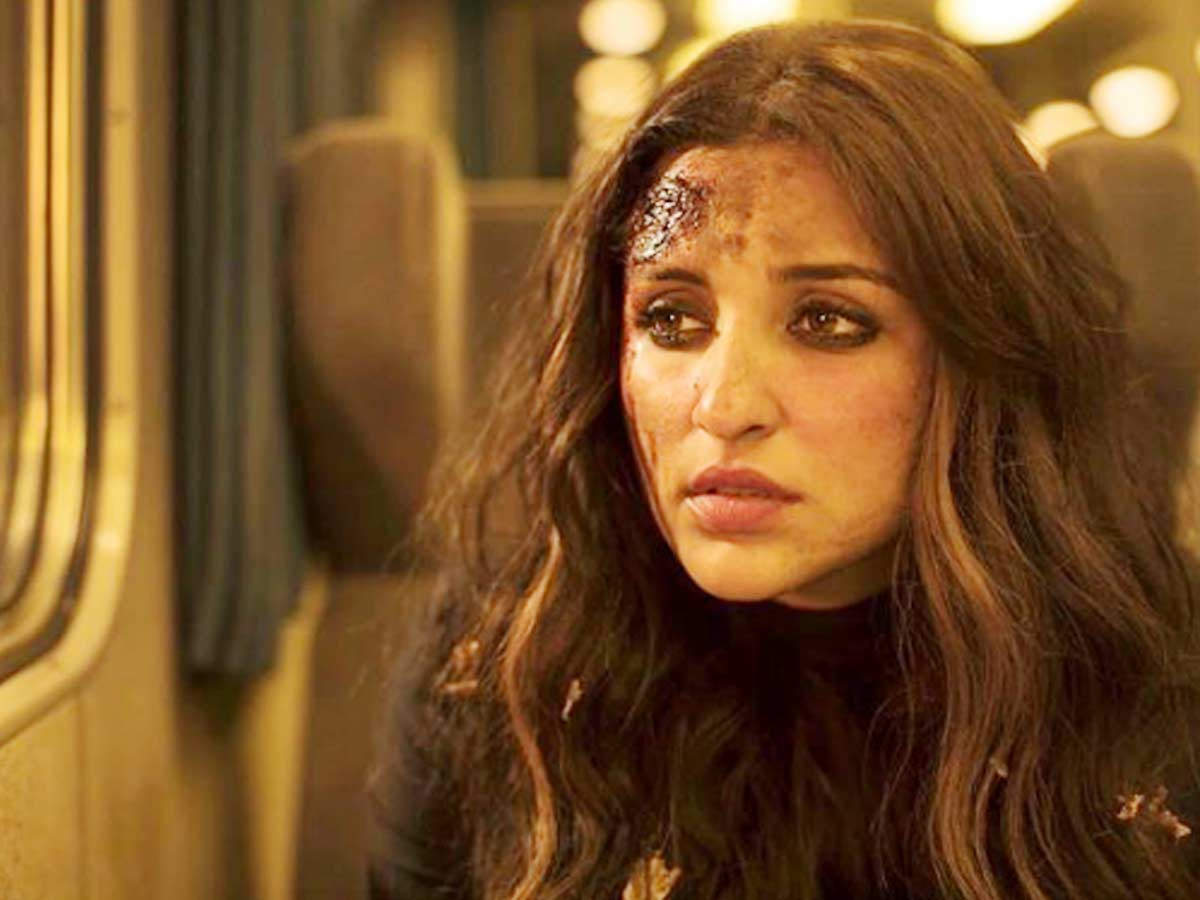 Parineeti adds that until then, many of her professional decisions were half-baked. “I knew I didn’t like what was being offered, and yet I took it up, and on so many occasions, I went home dissatisfied with my own work. Today, I say ‘yes’ or ‘no’ very clearly on the basis of my own filters. What happens to a film eventually is its fate, but now when I go home, I am more satisfied as a professional. Today, if someone tells me I didn’t do something correctly, I will be interested to know what happened because I did it believing in it, which was not the case earlier. I was listening to so many people, and despite being dissatisfied, I would go back and do the same thing repeatedly, but not anymore.”  Parineeti Chopra 2.0 is a much more sorted individual indeed.