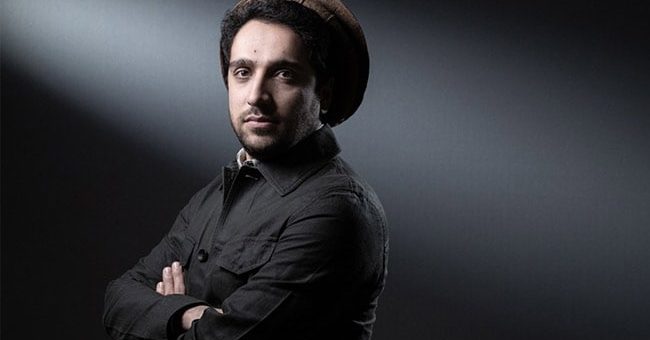 The leader of the resistance movement in Afghanistan’s Panjshir Valley on Monday called for a “national uprising” against the Taliban.

In an audio message sent to media, National Resistance Front commander Ahmad Massoud said: “Wherever you are, inside or outside, I call on you to begin a national uprising for the dignity, freedom and prosperity of our country.”

The Taliban on Monday claimed total control over Afghanistan, saying they had won the key battle for the Panjshir Valley, the last remaining holdout of resistance against their rule.

Following their lightning-fast victory in mid-August over the former Afghan government’s security forces and the withdrawal of US troops after 20 years of war, the Taliban turned to fighting the forces defending the mountainous Panjshir Valley.

As the Islamist hardliners claimed victory, their chief spokesman warned against any further attempts to rise up against their rule while urging former members of the security forces to join their regime’s ranks.

“With this victory, our country is completely taken out of the quagmire of war,” chief spokesman Zabihullah Mujahid said.

“Anyone who tries to start an insurgency will be hit hard. We will not allow another,” he later added at press conference in Kabul.

The Taliban published a video of their flag being raised over the governor’s house in Panjshir — underscoring a historic win that has seen the anti-Taliban bastion defeated for the first time during 40 years of conflict.

It remained in the hands of resistance fighters during Soviet rule, a subsequent civil war and the Taliban’s first regime of the late 1990s.

The National Resistance Front (NRF) in Panjshir — made up of anti-Taliban militia and former Afghan security forces — on Sunday acknowledged suffering major battlefield losses and called for a ceasefire.

But on Monday the group said in a tweet that its fighters were still present in “strategic positions” in the valley.

The NRF includes local fighters loyal to Ahmad Massoud — the son of the famous anti-Soviet and anti-Taliban commander Ahmad Shah Massoud — as well as remnants of the Afghan military that retreated to the Panjshir Valley.

As Taliban fighters amassed in the valley, Massoud on Monday called on Afghans in and out of the country to “rise up in resistance”.