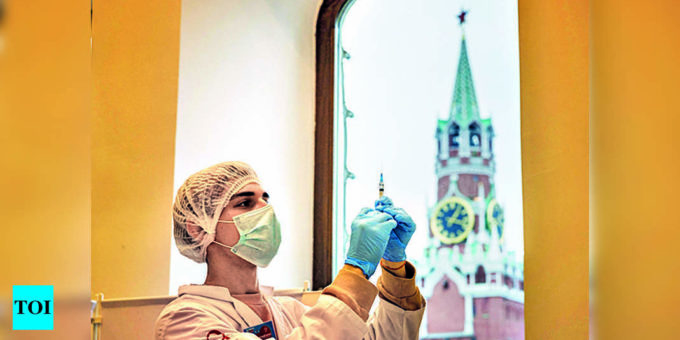 GENEVA: The impact of the Covid-19 pandemic on jobs has been harder than previously expected, and a worrying two-speed recovery is emerging between richer and poorer nations, the UN’s International Labour Organization warned Wednesday.
“The current trajectory of labour markets is of a stalled recovery, with major downside risks appearing, and a great divergence between developed and developing economies,” said ILO chief Guy Ryder.
“Dramatically, unequal vaccine distribution and fiscal capacities are driving these trends, and both need to be addressed urgently.”
The ILO projected that global hours worked in 2021 will be 4.3 percent lower than levels in the fourth quarter of 2019, prior to the outbreak of the pandemic.
That was equivalent to 125 million full-time jobs.
In June, the ILO had been projecting a decline of 3.5 percent, or 100 million full-time jobs.
High-income countries fared better, suffering 3.6 percent decline in total hours worked in the third quarter of this year, the ILO calculated.
That compares with falls of 5.7 percent for low-income countries and 7.3 percent for lower-middle income countries.
By region, Europe and Central Asia experienced the smallest loss of hours worked, and the Arab States the biggest, with the divergence largely driven by major differences in vaccine roll-outs and fiscal stimulus packages, the report said.
The ILO also found that young people, especially young women, have been among the hardest hit by the impact on jobs of the pandemic.
The ILO estimates that if low-income countries had better access to vaccines, the working hours recovery would catch up with richer economies in just over one quarter.
It estimated that for every 14 people fully vaccinated in the second quarter of this year, one full-time equivalent job was added to the global labour market.
By early October, 59.8 percent of people were fully vaccinated in high-income countries, compared to just 1.6 percent in low-income countries, according to the ILO.
Ryder told a press conference that the prospects ahead looked “weak and uncertain”, with the fourth quarter of 2021 expected to see only a modest recovery in working hours.
Significant downside risks on the horizon include energy prices, inflation and debt distress, while in low- and middle-income countries, fiscal constraints are expected to hinder progress further.

War Of Words Between Mohammad Amir And Harbhajan Singh