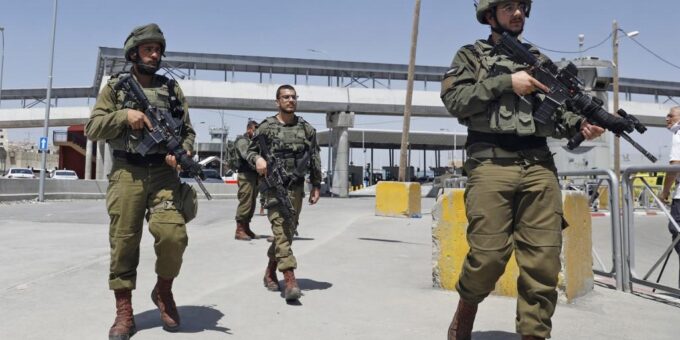 HEBRON, Palestinian Territories: Israeli forces shot dead a Palestinian teenager during clashes in the occupied West Bank Wednesday, the Palestinian health ministry said, as US Secretary of State Mike Pompeo landed in Israel.
The health ministry announced that Zaid Qaysia, 15, was “killed by a live bullet in the head fired by the Israeli soldiers in Al-Fawar camp” near Hebron in the southern West Bank, with a further four Palestinians injured during clashes.
The Israeli army said it was checking the reports.

Robert Pattinson on playing the Batman: It makes you a little spicy