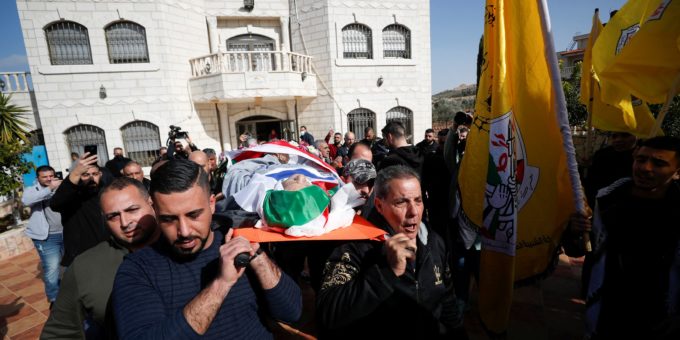 An Israeli soldier had appeared to check on Omar Abdalmajeed As’ad, 80, who was lying motionless on the paving stones of an unfinished house here, and then, almost immediately, all the troops left, recounted one of the villagers, Mraweh Abdulrahman. Abdulrahman, who had also been detained, said he quickly went over to As’ad, pulled away a coat that had been draped over his head and a red scarf tied around his eyes, and checked for a pulse in his neck. He felt nothing.

12 Foods With Digestive Enzymes That Help With Weight Loss

Kailyn Lowry to Jenelle Evans: Come On My Podcast and Talk About Your Divorce!
2019-11-04