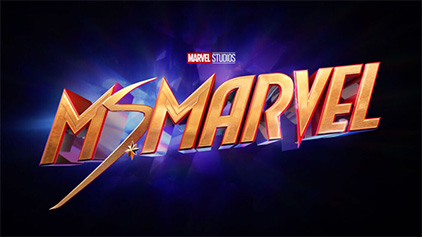 For years, Pakistani characters have been portrayed by other nationalities internationally. However, 2022 has started on a different note and many Pakistani actors are going to Hollywood. One of the most exciting projects in this regard is Miss Marvel who is a Pakistani-origin character. Many of our own talented stars will also be seen in the upcoming project.

First to bag a role was Fawad Khan and Nimra Bucha who will be playing some pivotal roles in the series. And now Mehwish Hayat has also allegedly joined the series and will make her Hollywood debut with Miss Marvel. Mehwish has been missing from our screens for quite some time now and it is great news that she has bagged a part in an internationally awaited series.

The news was broken by Galaxy Lollywood in their show on Youtube: