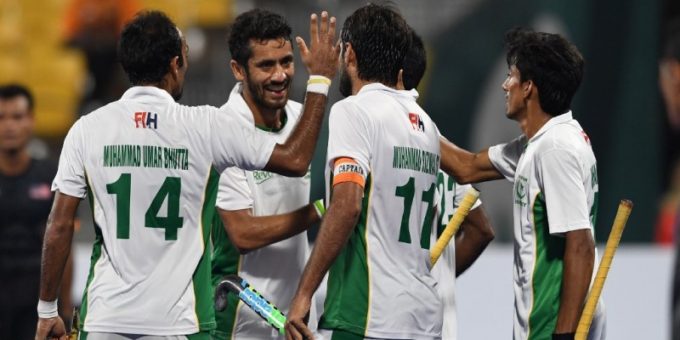 The first of the two Olympic hockey qualifiers between Pakistan and the Netherlands will be played in Amsterdam on Saturday.

Pakistan have to win both of their games against the Dutch in order to secure their place in the next year’s event. The second qualifier will be played on Sunday.

The Netherlands are third in the rankings while Pakistan are 17th.

Pakistan had failed to qualify for the 2016 Rio Olympics. Hosts Japan, Argentina, Australia, Belgium and South Africa have already secured their place in the games.

Susan Smith Said Black Man Kidnapped Her Sons. She Had Killed Them

Shahid Kapoor gives out one of the best marriage advices to Priyanka Chopra Jonas and Nick Jonas :Bollywood Latest News