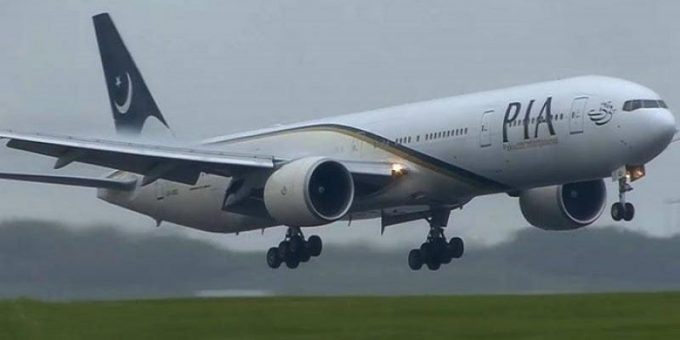 Pakistan on Friday halted flights to and from China with immediate effect, a civil aviation official said, as the death toll from a virus outbreak spreading in China mounted and the World Health Organisation called it a global health emergency.

“We are suspending flights to China until Feb 2,” additional secretary of aviation Abdul Sattar Khokhar told Reuters by phone, adding the situation would be reviewed after that date. He declined to comment on the reason for the closure.

Some airlines, including British Airways, have suspended flights to China due to warnings of the coronavirus outbreak. Germany, Britain and other countries have issued warnings about travel to China.

Russia also sealed its remote far-eastern border with China as a precaution on Thursday. Some countries have banned entry for travellers from Wuhan, the central Chinese city where the virus first surfaced.

The Karachi Port Trust (KPT) will quarantine the Chinese and Southeast Asian ship personnel, its chairperson, Rear Admiral Jamil Akhtar, and as preventive measures are ramped up to tackle coronavirus from spreading into the metropolis.

Akhtar said the containers, especially those arriving from China and southeast Asia, would be thoroughly checked, and that special care would be taken to ensure that the staff on these ships remained limited to the port only.

The crew aboard these ships were previously allowed to leave the ports when they arrived in the country but the authorities have now revoked the permission amid the virus’ outbreak, he said.

Almost 30 to 35 percent of Pakistan’s total trade is with China, amounting to nearly Rs20 billion. Thousands of containers aboard ships from China are brought in monthly into the country.

The Pakistani government is monitoring the situation in China and is in close contact with the relevant authorities in order ensure safety of Pakistani students in Wuhan amid a coronavirus outbreak that has killed 170 people, the Foreign Office said on Thursday.

“Islamabad has taken up the issue of food shortages with concerned officials and we are assured by the Chinese government of full cooperation in this regard,” Foreign Office Spokesperson Aaisha Farooqui said at a press briefing.

In response to questions about the evacuation of Pakistani citizens from Wuhan, the epicenter of deadly virus, the spokesperson said, “Islamabad is monitoring the evolving situation and will take a decision after consultations among all the stakeholders.”

SHE CALLED MY BEST FRIEND "BHAI"