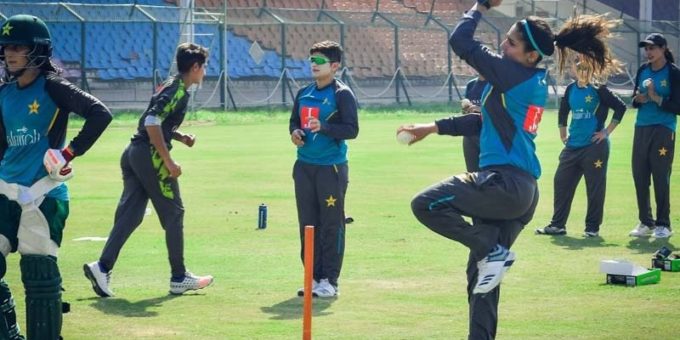 The Pakistan Cricket Board (PCB) have announced the squad for the ICC Women’s World Cup 2022, with Bismah Maroof back as captain of the side.

The event, which
will take place between March 4 and April 3, will mark Bismah’s return to
international cricket after two years as she took break from the game for the
birth of her first child in December 2020.

The
selection committee, led by Asmavia Iqbal, have called up leg-spinner Ghulam
Fatima and opener Nahida Khan after impressive performances in practice matches
during the recent camp in Karachi.

“While we
have retained majority of the players who have been on the national duty
recently, we have called back Nahida Khan and Ghulam Fatima,” said Asmavia. “Nahida
brings with her experience that every team seeks going into a World Cup and
Fatima has had an incredible run in Karachi. She has done well to enhance her
fitness and has been in good form in domestic cricket of late.”

“Tough luck
to those who missed out. I hope they will continue to work hard on their skills
and fitness and push their cases for national return with strong performances,”
she added.

Australian Open To Allow “Where Is Peng Shuai?” Shirts After Backlash