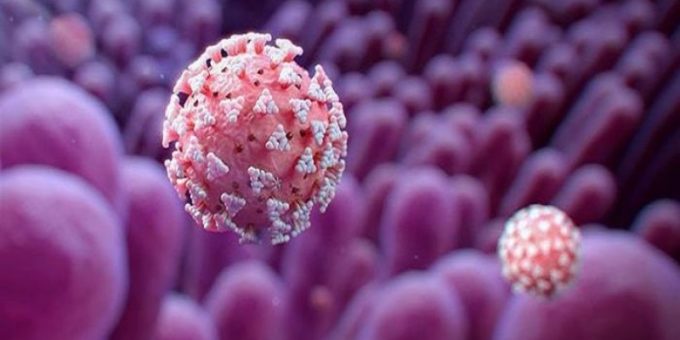 The latest statistics of the National Command and Operation Centre (NCOC) has shown that the COVID-19 has claimed 45 more lives, whereas, 2,432 new infections were reported during the last 24 hours, on Saturday.

In the past 24 hours, 45 more people succumbed to the disease, taking the death toll to 10,908. 2,793 patients have recovered from the virus in a day and 2,334 patients are in critical condition.

According to the National Command and Operation Centre (NCOC), with fresh inclusion of the infections in the country the national tally of cases now currently stands at 516,770.

A total of 42,422 tests were conducted across the country during this period. Overall 472,099 people have recovered from the deadly disease so far while 7,326,431 samples have been tested thus far.

On Friday, Federal Minister for Education Shafqat Mahmood had announced that classes one to eight would resume from Feb 1 instead of Jan 25.

Speaking at a press conference after chairing a meeting to review the Covid-19 situation ahead of phase-wise reopening of educational institutions from next week, he had said classes nine to 12 and universities would resume on Jan 18 (Monday) and Feb 1, respectively, as per previous decision.

14 Ways to Stop Thinking About Food So Much