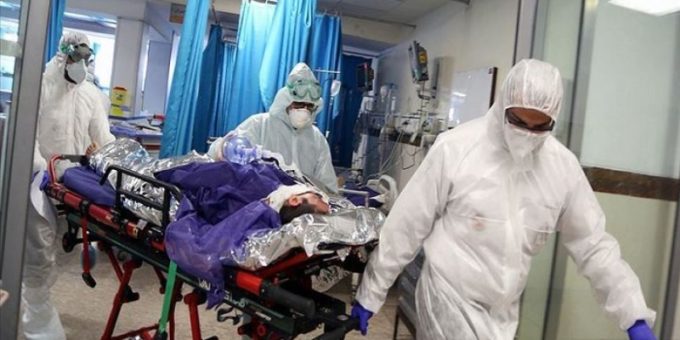 Pakistan has confirmed 3,613 fresh COVID-19 cases – continuing its trend of reporting less than 4,000 daily infections for the fourth consecutive day – in the last 24 hours.

The latest figures for Pakistan from the National Command and Operation Centre from Monday morning showed that 3,613 new cases had been identified overnight after 57,131 tests were taken.

The total number of positive cases since the pandemic started now stands at 1,182,918.
The NCOC placed the positivity rate at 6.32%. The country has reported a positivity rate under 7% for 12 out of 14 days since August 24.

Meanwhile, the country reported 57 fatalities over the last 24 hours, pushing the death toll to 26,232.

Pakistan is reporting 3,832 new infections on average each day, 65% of the peak — the highest daily average reported on June 17.

Pakistan has administered at least 59,384,758 doses of COVID vaccines so far. Assuming every person needs two doses, that’s enough to have vaccinated about 13.7% of the country’s population.

During the last week reported, Pakistan averaged about 1,072,051 doses administered each day. At that rate, it will take a further 41 days to administer enough doses for another 10% of the population.