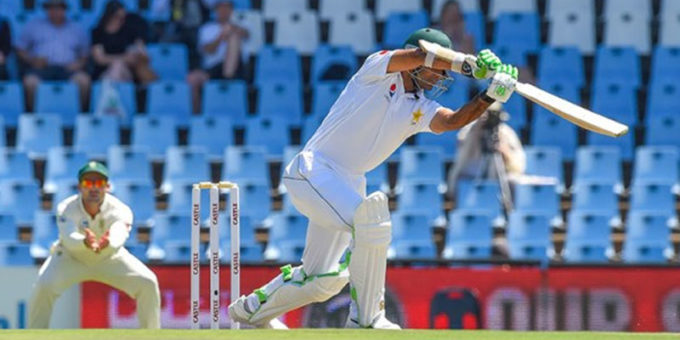 Pakistan cricketers have tested negative for coronavirus ahead of their two-match Test series against South Africa which begins in Karachi on January 26.

According to details, the players were tested for the pathogen at their respective stations on January 16.

The Green Caps are scheduled to arrive in Karachi for the opening game of the two-match Test series on January 19 where the second screening will take place.

The National Stadium of Karachi will host the series opener whereas the second and final Test will be played in Rawalpindi on February 4.

The two sides will then meet in a three-match T20I series which will be entirely played in Lahore on February 11, 13 and 14 respectively.

Redmi K40 Series to Have More Than 1 Smartphone With Snapdragon 888 SoC, Hints Executive