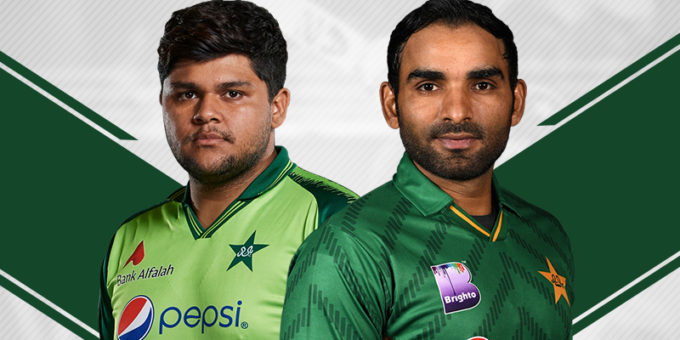 Head Coach Misbah ul Haq and Bowling Coach Waqar Younis resigned following the announcement for the Pakistan squad for the upcoming ICC T20 World Cup.
It was an eventful day for Pakistan cricket where some unexpected picks were made in the squad for the tournament scheduled to be played in October and November.
The squad will also feature in the upcoming T20Is against New Zealand and England, which are scheduled to be played in Rawalpindi and Lahore.
We have discussed today’s development in our video and reviewed Pakistan’s squad by highlighting interesting aspects.

‘Multilingual Bangladeshi woman with many identities coordinated with traffickers in India, Malaysia, UAE’
2021-06-22