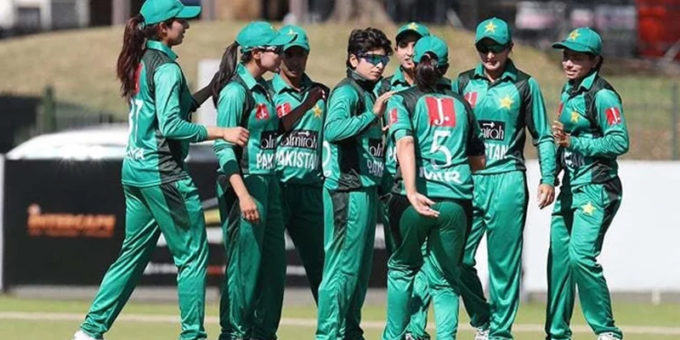 The national women’s
selection committee named 26-member squads of national and ‘A’ teams that will
tour of West Indies later this month.

The announcement was made in a press release where that
Pakistan Cricket Board (PCB) stated that teams will depart for Antigua on June
23.

“This is an historic occasion in the history of Pakistan
women’s cricket as for the first time national side and the ‘A’ team are traveling
together,” said Urooj Mumtaz, Women’s selection committee chairperson.

“The Caribbean tour presents a phenomenal opportunity to our
core group of cricketers to showcase their performances and further cement
places for the 2021-22 season, which promises to be an exciting one for women’s
cricket.”

The Pakistan national women’s team will play West Indies in
three T20Is and five ODIs and the ‘A’ side will take on their counterparts in
three one-day matches and three T20s. All 26 players will be available for
selection of 14 matches.