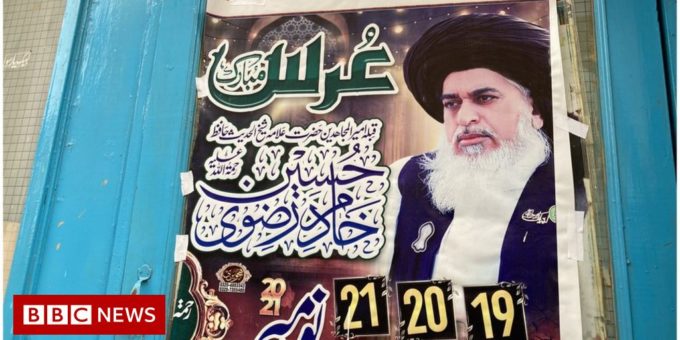 Last month, Pakistan lifted a ban on the hardline Islamist party, Tehreek-e-Labaik Pakistan (TLP), which has been the face of anti-France protests over the reprinting of caricatures of the Prophet Muhammad. The TLP’s jailed leader, as well as hundreds of his supporters, were released and the party will now be allowed to participate in mainstream politics. Many fear that the move has implications not just for Pakistan’s politics but also for the wider region and the rest of the world.

Kriti Sanon and Prabhas having strong feelings for eachother?
2022-09-19