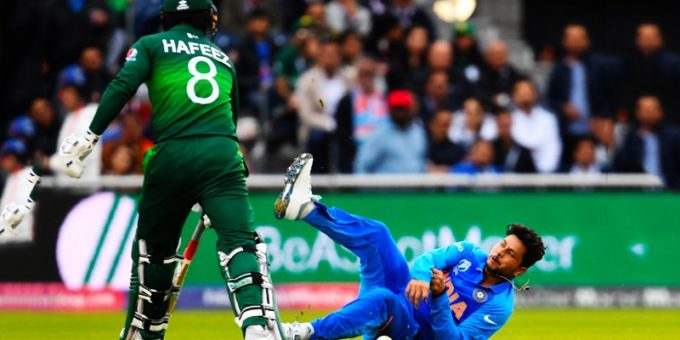 Arch rivals Pakistan and India are set to play each other in the group stage of the Men’s T20 World Cup 2021.

The two teams have been drawn together in the Group B of the tournament’s first round which starts October 17 in the United Arab Emirates. The International Cricket Council’s flagship T20 event ends November 14.

The groups are selected on the basis of team rankings as of March 20, said ICC in a statement.

“There are some great match ups offered by the groups and it
starts to bring the event to life for our fans as our first multi-team event
since the onset of the global pandemic draws closer.”

Group 2: India, Pakistan, New Zealand, Afghanistan and two other qualifiers from Round 1.

Eight teams will contest in the first round including automatic qualifiers Sri Lanka and Bangladesh with the remaining six who booked their spot through the ICC Men’s T20 World Cup Qualifier 2019.

Ireland, Netherlands and Namibia join Sri Lanka in Group A, whilst Oman, Papua New Guinea and Scotland will face Bangladesh in Group B.