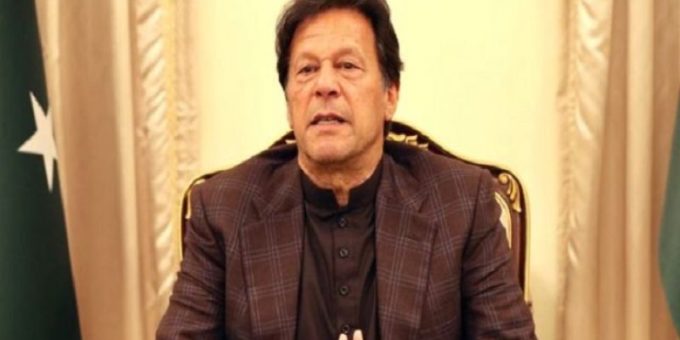 Prime Minister (PM) Imran Khan on Thursday has said that the sacrifices of Army Public Scholl (APS) attack martyrs will not go in vain.

In a post on social-networking website in connection with APS attack anniversary, the premier said that on December 16, 2014, terrorists attacked and martyred over 140 people including 132 children in APS, Peshawar.”
Pakistan has successfully defeated terrorism. I reiterate we will never let down the survivors and parents of our martyred children. There is zero tolerance for violence and those using it as a tool,” he clarified.

On the other hand, the nation is observing 7th anniversary of a deadly school attack on Army Public School (APS) Peshawar that claimed the lives of over 140 people, mostly schoolchildren.

On Dec 16, 2014, six terrorists affiliated with Tehreek-e-Taliban Pakistan (TTP) had stormed the School and martyred one hundred and forty-seven students and teachers.

The deadliest attack in Pakistan’s history, the carnage prompted the government to declare an all-out war against terrorist outfits. In the wake of the attack, military courts were set up for trying terrorists under amendments made to the Constitution and the Army Act.

From Lil Nas X to Ranveer Singh: Male celebs who didn’t shy away from experimenting with jewellery
2022-01-21