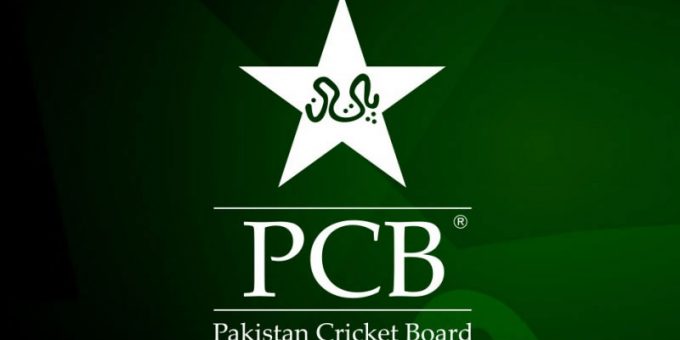 The
Pakistan Cricket Board (PCB) announced a three-month financial support package
for 25 of its unemployed national women cricketers.

“In line with its duty of care policy, the Pakistan Cricket Board today announced a three-month financial support package for the unemployed national women cricketers,” the PCB stated on its website. “The proposal was put forward by the women’s wing, headed by Urooj Mumtaz, which was subsequently approved by PCB Chairman Ehsan Mani.”

The 25 cricketers who will benefit from the scheme will be paid a monthly stipend of Rs25,000 from August to October.

“The COVID-19 pandemic has brought a halt to all women cricketing activities worldwide. This has adversely affected our women cricketers, some of whom are the sole breadwinners of their families,” Urooj said. “As the women’s game is making steady progress, it was imperative that the PCB came up with this scheme to not only protect and support our players but to also make them understand and realise that the PCB values them and will look after them in difficult times.”

She said she was thankful to her team as well as the PCB leadership who “acknowledged the issue and made a decision which will go a long way in our endeavours to promote, develop and grow women’s cricket in Pakistan.”

Earlier, the cricket board had launched an initiative to provide financial relief to first-class cricketers, match referees, scorers and grounds staff facing hardships due to an abrupt halt on cricket activities following the coronavirus outbreak.

Season’s Best: 5 Delectable Litchi Recipes That You Can Easily Make At Home This Summer
2021-06-08