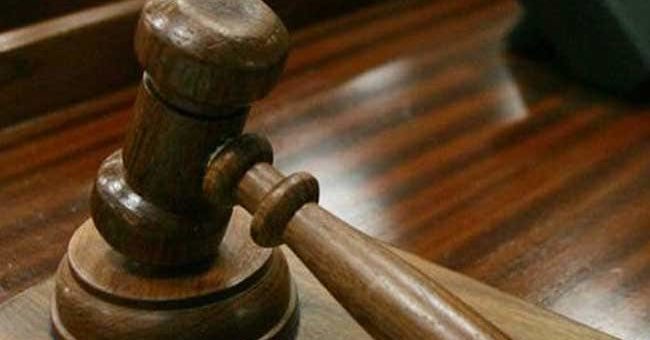 No one tells me on how to write my verdict, said Pak Chief Justice Gulzar Ahmed

Pakistan’s Chief Justice made this comment while responding to remarks made by former president of the country’s Supreme Court Bar Association, Ali Ahmad Kurd, during a conference in Lahore, according to Dawn newspaper.

This spat comes as Pakistan has been ranked at 130 out of 139 countries in the World Justice Project’s ‘Rule of Law Index,’ just above Nicaragua and Haiti, and below Nigeria, Ethiopia, and Myanmar.

Ahmad Kurd, during a conference, had heavily criticized the judiciary while speaking on the topic of — “Role of Judiciary in Protecting Human Rights and Strengthening Democracy.”

“One general is dominating a country of 220 million people. This same general has sent the judiciary down to number 126 [in rankings],” he said, possibly referring to WJP’s Rule of Law Index 2021, on which Pakistan ranks 126th in the category of fundamental rights.

There was a “clear and observable division” within the judiciary, said Kurd in his speech.

Responding to the former president of the Bar Association, Pakistan CJP Gulzar said he “absolutely did not agree” with the assessment made by the senior lawyer. He refuted the allegation that Pakistani courts are “not free” and that “we are working under someone’s pressure or of the institutions.”

“I have not taken the pressure of any institution or listened to any institution. No one tells me or guides me on how to write my verdict. I have never made any decision that I did so on someone else’s saying, nor has anyone had the courage to say anything to me.”

Gulzar stressed no one interfered with his work and that he ruled on his cases according to “my understanding and conscience.” “I have never listened, seen, understood or felt anyone’s dictation to me,” he added.

Islamabad HC Chief Justice thanked Kurd, saying that “it is very important for us to know what the bar and what the people think about us.”

“Let me assure Mr Ali Ahmad Kurd that no judge who is independent can ever make an excuse that he can be pressured or influenced. Any such excuse … I’m afraid … is a violation of the oath,” he said.

Is drinking beer really beneficial for your health
2019-06-15