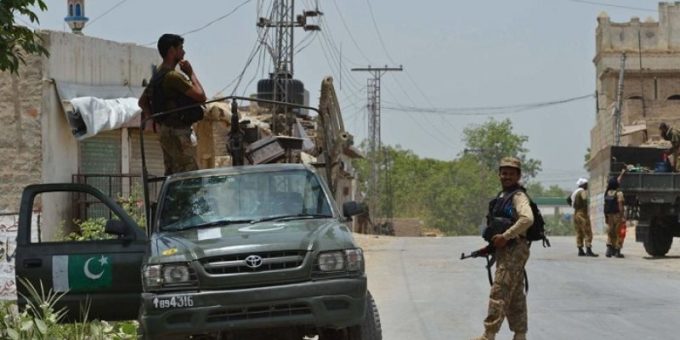 A Pakistan Army soldier embraced martyrdom in the Jani Khel area of Bannu during the wee hours of Friday (January 14, 2022) after terrorists opened fire on a military post.

According to a statement released by the Inter-Services Public Relations (ISPR), army troops initiated a prompt response and effectively engaged the terrorists’ location.

During intense exchange of fire, 26-year-old Sepoy Sarfaraz Ali, who was a resident of Vehari, embraced martyrdom.

Meanwhile, security forces killed two terrorists during an intelligence-based operation (IBO), in Miranshah, North Waziristan. As a result of the operation, two terrorists were apprehended, while weapons and ammunition were also recovered from their hideout, the statement added.

An area clearance operation is in progress to hunt down any other terrorists in the area, the ISPR said…

Oppo Reno to Be Available via Flipkart, Retailer Reveals Ahead of May 28 India Launch
2019-05-19