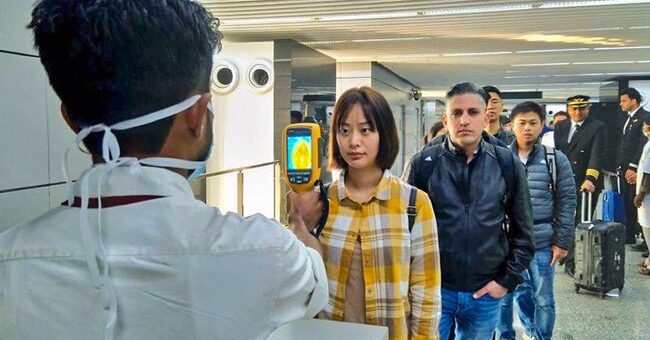 As many as 97 symptomatic travellers have been referred to isolation facilities, officials said.

Over fifty-two thousand passengers from 326 flights have been screened for novel coronavirus at various airports across the country till Saturday, informed the Centre.

As many as 97 symptomatic travellers have been referred to isolation facilities, officials said. According to the Government, 98 samples were tested out of which 97 were found to be negative.

According to the authorities, the passengers will be kept in isolation at the quarantine facilities for 14 days.

220 of the 324 Indians were sent to the Army quarantine facility at Manesar while the remaining 104 were shifted to Indo-Tibetan Border Police-managed Chhawla Camp in the national capital for medical observation.

The deadly coronavirus has at least 259 lives in mainland China.

Man stabbed to death in Mohammadpur

Islamabad stands with Beijing in battle against coronavirus: FM Qureshi

Samantha Akkineni just got piercing done on her body and you have to guess the spot!
2020-08-20