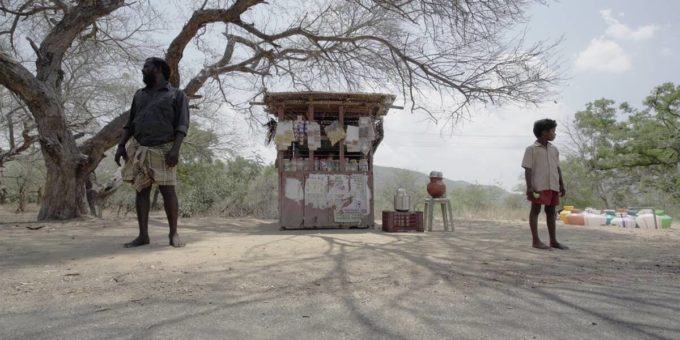 The Academy of Motion Picture Arts and Sciences on Tuesday announced the shortlists in 10 categories for the upcoming Oscars, including Best International Film. India’s official entry this year, the Tamil film Koozhangal (Pebbles), is out of the race.

Fans also fumed at the exclusion of France’s Palme d’Or-winning Titane, which many surmised was too extreme for Academy voters. Titane, a body horror film about identity and found family, is directed by Julia Ducournau and was always considered an outside contender. But its big win at the Cannes Film Festival led many to believe that it could make the final cut.

Other favourites in the Best International Film category are director Ryusuke Hamaguchi’s Drive My Car and Joachim Trier’s The Worst Person in the World. Here’s the full list:

Despite Pebbles’ omission, India has a reason to celebrate. Directors Rintu Thomas and Sushmit Ghosh’s Writing with Fire, a film about a newspaper run by Dalit women, has been shortlisted in the Best Documentary Feature category. Here’s the full list:

Academy producers should be pleased with the Best Original Song shortlist, which includes some of the biggest pop stars in the world. At least three will eventually perform during the ceremony, which needs a desperate leg up after scoring its lowest ever ratings last year. Here’s the list:

Shortlists were also unveiled for the makeup and hairstyling, sound, visual effects, original score, and short films; animated, documentary and live-action. The 94th Academy Awards will be held on March 27; the final nominees will be announced on February 8.