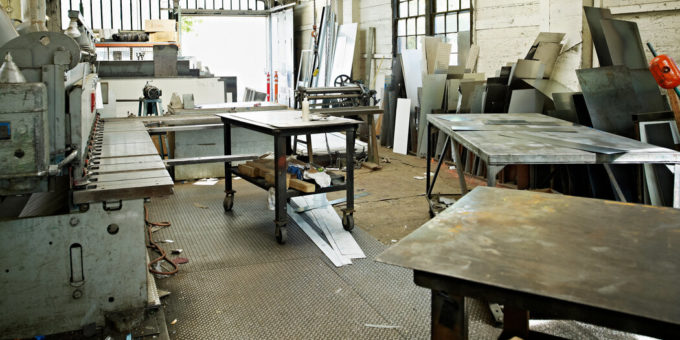 But they had it completely wrong. At its peak in the Great Recession, the unemployment rate was 10 percent, but it ultimately got down to 3.5 percent — without a massively expanded national training program to accelerate skills attainment. What actually slowed growth? Insufficient demand for goods and services, which, in turn, meant low demand for workers — not that there weren’t enough qualified workers. It was a labor demand problem, not a labor supply problem.

This is also true today. Wage growth decelerated in May in most sectors. And in the vast majority of sectors, wages are growing solidly but not fast enough to raise concern about damaging labor shortages, given that job growth is also strong. Further, we still have 7.6 million fewer jobs than we did before Covid and there are large employment gaps in virtually all industries and demographic groups. The good news is that unlike in the wake of the Great Recession, today’s labor demand problems are likely to be resolved relatively quickly, thanks to the American Rescue Plan.

While we haven’t seen widespread labor shortages, there is one sector where wage growth points to the possibility of an isolated one: leisure and hospitality. For typical workers in this sector, which includes restaurants, bars, hotels and recreation, the current weekly wage translates into annual earnings of $20,714. With that figure so low, there is little concern recent pay increases will generate broader pressure on wages. In addition, wages in this sector plummeted in the recession and have largely returned to where they’d be if there were no pandemic. And, these job reports also take tips into account, which means that wage changes in this sector are likely driven by the impact of customers returning, en masse, to in-person dining. On top of all this: Rising wages in leisure and hospitality don’t appear to be stymieing job growth, which has been by far the strongest of any sector, contributing three-quarters of the total jobs added in the last two months.

Nevertheless, many commentators have ignored this evidence. They conclude not only that there are widespread shortages, but that the culprit is pandemic unemployment insurance benefits. Governors in 25 Republican-led states have now said they will no longer accept federal unemployment benefits. This will cut aid to nearly four million impacted workers, despite the absence of compelling evidence that jobless benefits are causing problems in the labor market. Instead, we have considerable evidence that it is helpful.

Low-wage sectors have seen swifter job growth than higher-wage sectors in recent months. This is exactly the opposite of what you would expect to find if unemployment benefits were keeping people from working. This is because pandemic programs, like the extra $300 weekly benefit, are worth much more to low-wage workers than to higher-wage workers. Unemployment insurance, then, is not hampering job growth.