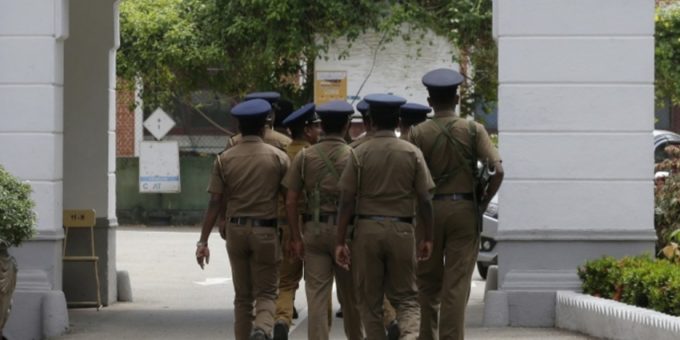 COLOMBO (News 1st); Special operations have been launched to monitor compliance with health guidelines on public transport and in public places, Police says.

The Police further stated that such operations had been conducted at several places in the Western Province yesterday (12).

Accordingly, the Police have inspected 898 passenger buses and 198 air conditioned buses, retail outlets, pharmacies and other outlets during the operation.

In total, 1216 inspections had been carried out by the Police yesterday (12).

According to the Police, the operation had revealed that 314 buses and 71 air conditioned buses have not implemented the relevant health guidelines properly.

According to a statement issued by the Police Media Unit, the drivers of the buses, as well as the owners of 503 shops, have been warned.

Weight loss story: ” I had the same meal for lunch and dinner to shed 27 kilos”

Did You Know? These Everyday Foods Are Surprisingly High In Sodium Content
2020-04-18

India’s Coronavirus Vaccine: All you need to know about Covaxin, its efficacy, clinical trial results and more
2021-03-14