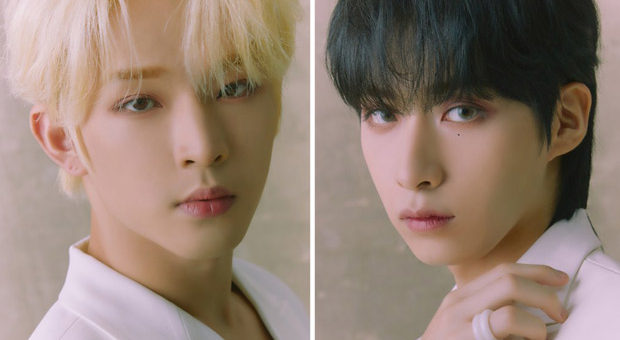 As reported by Korean tabloid Soompi, on January 10, ONEUS’ agency RBW released a statement updating their health status and announced that the two will be taking time off for a while to recover. “We would like to inform you about the health status and future activities of ONEUS members Leedo and Xion.” the statement read. “Leedo was diagnosed with skin inflammation on the soles of his feet and was advised to be careful with his daily activities for about a week starting from the date it occurred.”

“He participated in a fan signing event and the stages with a strong will that it was a precious promise with the fans and that he was in a good condition to be part of them.” the statement further read. “However, in fear of possible delays with his recovery, he will be taking a week off. We are constantly checking Leedo’s condition, and he’s also working hard to receive treatment.”

The statement continued, “As for Xion, he slightly strained his knee while coming down the stairs and is currently wearing a knee brace. Xion also expressed his intention to proceed with the performance, but on January 5, a medical professional advised him to take it easy for one to two weeks, so he is going to be taking a break for a while so that he won’t strain himself.”

“Both members are listening to the advice of professionals by doing their best to minimize movement and focus on treatment in order to recover quickly.” it further read.

“We ask for your understanding about the sudden news that has caused concern, and we will take the fans’ concerns seriously and reflect on them to put the artists’ health first. Thank you.” the statement concluded.

The South Korean group ONEUS consists of six members namely Ravn, Seoho, Leedo, Keonhee, Hwanwoong, and Xion. The band made a comeback on November 9, 2021 with their 6th mini album, Blood Moon with the title track is ‘Luna’ that featured a traditional Korean concept. The song was a hit and featured as one of the top K-pop songs of 2021.

Also Read: From TWICE to EXO’s Kai and MAMAMOO’s Hwasa, here’s a round-up of Korean music releases in November 2021