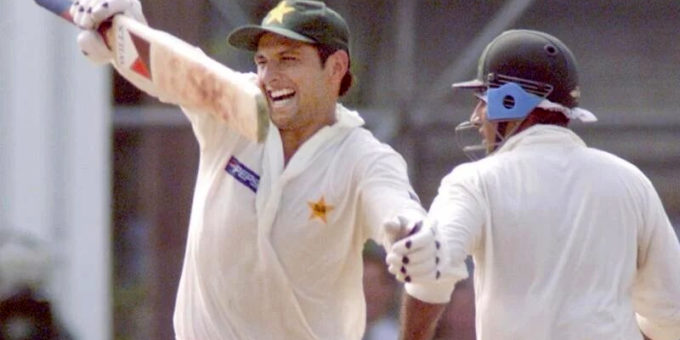 He scored the ton of just 37 deliveries


On this day in 1996, Shahid Afridi announced himself in international cricket by smashing the fastest century in ODI cricket.

This was one of the brightest moments of the former all-rounder’s career, who was playing in only his second ODI against Sri Lanka.

The former captain reached the milestone in just 37 deliveries. Afridi held the record for over 17 years.

It was in 2014, that Corey Anderson broke the historic
record by smashing a 36-ball hundred. As of now, South Africa’s AB de Villiers
is at the top of the charts as in 2015 he hammered 100 runs in just 31 balls in
an ODI game against West Indies.

Sheikh Mohammed ordered phones of ex-wife and lawyers to be hacked: UK court
2021-10-06