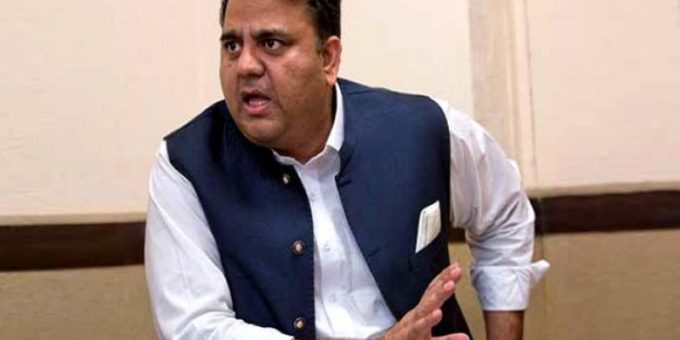 Federal Minister for Science and Technology Fawad Chaudhry has said that the moon has been born scientifically, if there were clouds, how the moon could be sighted.

Federal Minister for Science said that technology is ‘halal’ or ‘haraam’ scholars should decide this first, prayers can be offered by looking at the clock, then why the moon cannot be sighted by technology.

Fawad Chaudhry further said that from a scientific point of view, the moon has been sighted.

Earlier, Federal Minister for Science and Technology Fawad Chaudhry had said in a statement on social networking site Twitter that the moon of Zilhaj would be sighted in Karachi and other areas today.

Fawad Chaudhry said that the moon of Zilhaj 1441 Hijri has been born, the moon has been born at 10:33 pm, in case of clouds, download the Ruet app and see the exact location, he added.