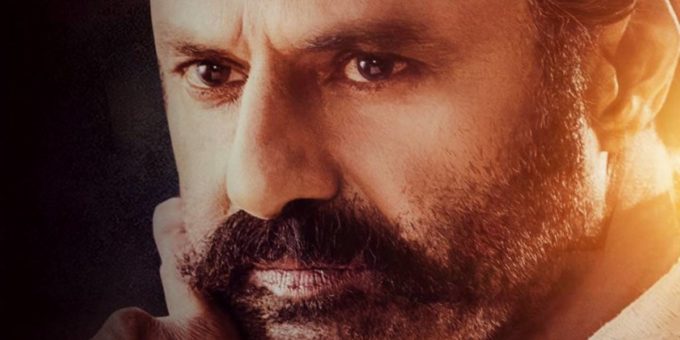 As actor-politician Nandamuri Balakrishna celebrates his birthday today, fans and colleagues alike are wishing him on social media. The actor, fondly called Balayya or NBK, made his acting debut at the age of 14 with Tatamma Kala. He has acted in more than 100 films in diverse genres.

On his birthday, we bring you a list of his films that you can binge watch.

High on action, Simha is the age-old tale of good versus evil. Marking the first collaboration of director Boyapati Sreenu and Balakrishna, this actioner was a blockbuster at the box office. It was also the actor’s first superhit since Narasimha Naidu in 2001, despite delivering 12 films in between. The movie is available on Disney+ Hotstar for streaming.

Narasimha Naidu is a factional drama, which has family at its heart. B Gopal is the director of the movie and it presents Balakrishna in the title role. Without the actor, this film would have had an average run at the box office. However, his action and powerful dialogues in the movie made a lot of difference. Stream it on Voot.

This B Gopal directorial was a massive hit and achieved cult status among the Telugu audiences. The movie emerged as a trendsetter for the films in the genre. Thanks to it, Balakrishna’s name became synonymous with action dramas set within Rayalaseema. With a solid story from KV Vijayendra Prasad, the movie has adrenaline-pumping dialogues penned by Paruchuri Brothers and a chartbuster album by Manisharma. You can stream this film on ETV WIN.

Bhairava Dweepam is a high-octane folk fantasy drama from legendary director Singeetam Srinivasa Rao. Considered one of the best fantasy dramas in the Telugu film industry, the film has a huge cast and production design. The film created magic at the box office and still gets love from the audience. Watch this film on ETV WIN.

This film presented the actor in a never-seen-before aggressive avatar and paved the way for him to become the action hero of the masses. This B Gopal directorial was greatly supported by Bappi Lahiri’s music. This film is available on YouTube.

Time travel is a subject Indian filmmakers rarely touch. Only a few movies have been made on the subject so far and Singeetam Srinivasa Rao’s Aditya 369 is among them. With Balakrishna in a dual role, the movie deals with a post-apocalyptic world. The film is available on YouTube.

Biden to Send Millions of Pfizer Vaccine Doses to 100 Countries