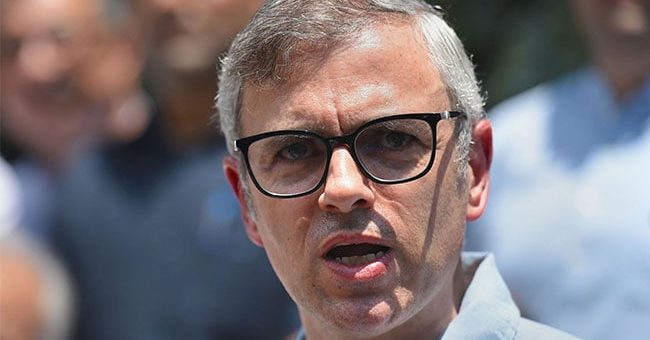 Omar Abdullah has been under detention since August 5 last year. (File)

Former Jammu and Kashmir Chief Ministers Omar Abdullah and Mehbooba Mufti, under house arrest for the last six months, have been charged under the Public Safety Act – a stringent law that allows detention without trial for up to two years, sources told NDTV on Thursday.

Requesting not to be named, a senior police officer told NDTV that a District Magistrate has signed detention warrants against Mr Abdullah and Ms Mufti. Under the charges brought against the two leaders, they can be jailed for three months without trial.

Omar Abdullah’s father, Farooq Abdullah was charged under the same law last September and has been under house arrest since August as well. The 83-year-old politician was charged with “disturbing public order” under the law, which means shorter detention of three months.

Hundreds of politicians including the Abdullahs and Mehbooba Mufti were detained or arrested in August as part of the centre’s massive clampdown after its decision to end special status to Jammu and Kashmir under Article 370 of the constitution and split it into two union territories.

Being British Asian: Who do we think we are? CONTAINS STRONG LANGUAGE

Test skipper Azhar Ali not satisfied with his recent performances