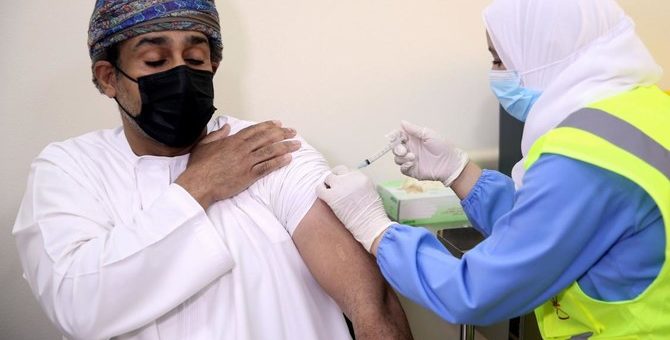 AL-BAB: Mohammed Al-Debek, a schoolteacher in northern Syria, is on strike: The currency devaluation in neighboring Turkey has slashed the value of his salary by two-thirds.

His town of Al-Bab lies in a northern area of war-torn Syria that in recent years has turned into a de facto Turkish protectorate.

Because the Turkish lira is now the main currency in the area, its recent nose-dive has heaped further pain on the people living there.

Ankara does not only have military control of the border region, but most of the products available on the markets and even the mobile phone operator are also Turkish.

The lira has lost 45 percent of its value against the dollar this year alone and Debek’s purchasing power has plummeted, as has everybody else’s in the region.

“After the collapse of the lira, I was forced to look for a second job after school,” he said.

His new afternoon job in a bookshop earns him another $40 but that still leaves him short of the $200 he says he needs to make ends meet.

Turkey directly administers several districts of northern Syria and, to seal its presence in the area, has invested heavily in education, health and other sectors.

The region’s economic fate is inextricably tied to Turkey’s and the lira’s sharp fall in recent weeks piled more misery on an enclave whose inhabitants are already scarred by war.

A recent UN report on the humanitarian situation cited estimates that “97 percent of the population, even those that are in employment, are living in extreme poverty.”

Inflation is soaring just as fast as it is in neighboring Turkey, with basic food items such as bread selling at record prices and purchasing power at its lowest ever.

And when the price of a bag of flatbread stops rising, locals say, the amount of bread inside goes down.

Ahmed Abu Obeida, an official with the region’s chamber of commerce who also owns a company importing food products from Turkey, acknowledged that consumption had slumped.

“The demand for basic materials has decreased, and the citizens in general cannot afford basic things such as their daily needs in food, medicine and heating,” he said.

Hanaa Al-Yasbu, a 36-year-old woman who was widowed in an air strike five years ago and has since been living in a camp for war-displaced people, is one of them.

She usually earns around 20 Turkish lira a day by harvesting wheat and potatoes, enough to keep her five children warm and fed.

With her daily income now worth just a dollar and a half, Hanaa has to venture into the countryside to find firewood.

“I dream that I have about 50 lira a day to buy food for my children to feed them, so they do not sleep hungry,” she said.