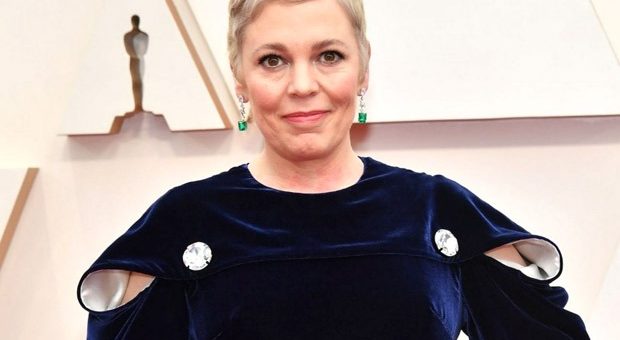 Academy Award-nominated Olivia Colman is reportedly joining Marvel universe. The Crown actress is currently in talks to star in the Marvel series Secret Invasion which stars Samuel L. Jackson and Ben Mendelsohn. The series will the next series in the Disney+ lineup.

According to Deadline, “In Secret Invasion, Jackson and Mendelsohn reprise their MCU characters Nick Fury and the Skrull Talos, respectively, who first met in Captain Marvel. The crossover comic event series showcases a faction of shape-shifting Skrulls who have been infiltrating Earth for years.”

The reports suggest that Kingsley Ben-Adir of Netflix’s The OA fame is starring as the villain in the upcoming series. Marvel is yet to confirm Colman’s involvement in the project.

Have you seen these videos of Karan Johar, Jacqueline Fernandez and Tiger Shroff?
2019-03-31