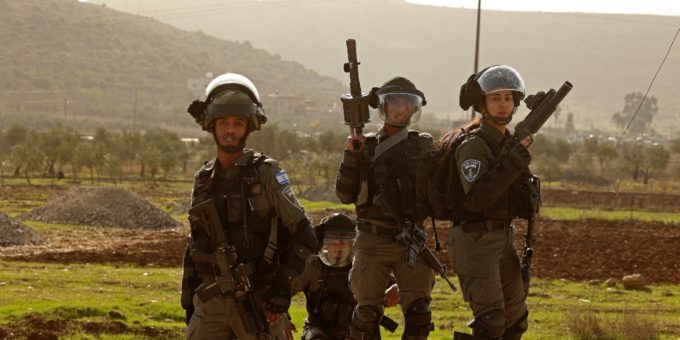 DUBAI: The Organization of Islamic Cooperation (OIC) has condemned the Israeli occupation forces’ killing of three Palestinian youths in Nablus on Tuesday.

According to the Saudi Press Agency (SPA), the OIC said the crime comes in the context of the policy of field executions and premeditated killings of the Palestinian people.

The OIC clarified that the recent act of violence is a violation of the international law and the Fourth Geneva Convention.

It has also called on the international community, especially the UN Security Council, to assume its legal and political responsibilities.

The OIC said in its recent statement that international powers should put pressure on the Israeli occupation forces to “stop these criminal acts, hold it accountable for all its violations and racist policies, and provide international protection for the Palestinian people,” according to SPA.

Europe Calls for Peace, but Not at Any Price

Dhruv Vikram on Mahaan: I wanted to make my father proud