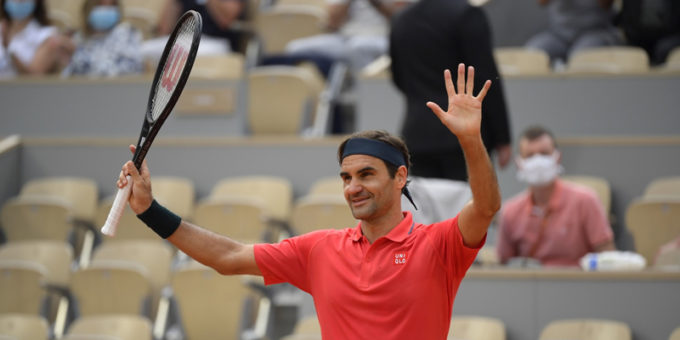 The development was announced by the body organising the event on Twitter on Sunday.

The 20-time Grand Slam title winner, who
will be 40 in two months’ time, battled over three and a half hours until 12:45
Sunday morning to reach the last 16 in Paris.

He is due back on the court on Monday to
tackle Matteo Berrettini for a place in the quarter-finals.

Following the match, Federer—who recently
recovered after going through multiple knee surgeries in 2020—hinted that he
might opt to withdraw from the competition in order to keep his hopes alive of
playing in the Wimbledon 2021.

“I don’t know if I am going to play,” he said
after beating 59th-ranked Dominik Koepfer on Saturday with the score of 7-6
(7/5), 6-7 (3/7), 7-6 (7/4) and 7-5. “I have to decide whether or not to
continue. Is it too risky to keep putting pressure on the knee? Is it a good
time to rest? Every match I have to reassess the situation and see the next
morning in what state I wake up and how my knee is doing. It may be even more
true after a match as long as the one tonight.”

He became the second high-profile player
after four-time Grand Slam winner Naomi Osaka pulled out of the competition after
a dispute over news conferences.

Halle Berry to Halle Bailey on her Little Mermaid casting: Can’t wait to see what you do
2019-07-05